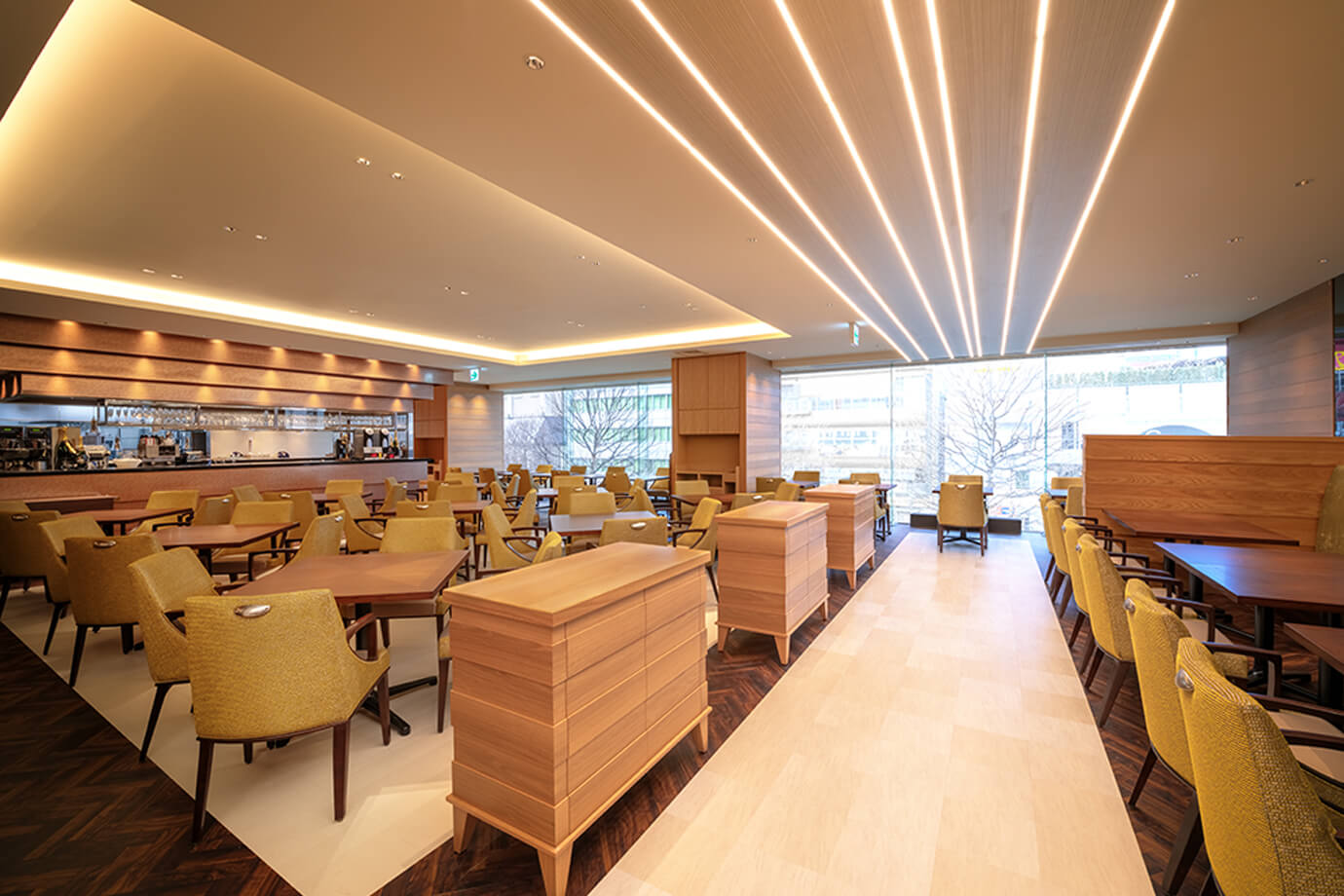 Features two private rooms that offer both a sense of privacy and of sophistication, as well as party space that can be used by up to 32 guests as a fully private room. We serve “Sendai French” cuisine, in which we endeavor toward traditional French cuisine styles while also putting the spotlight on the rich culture of Tohoku cuisine. 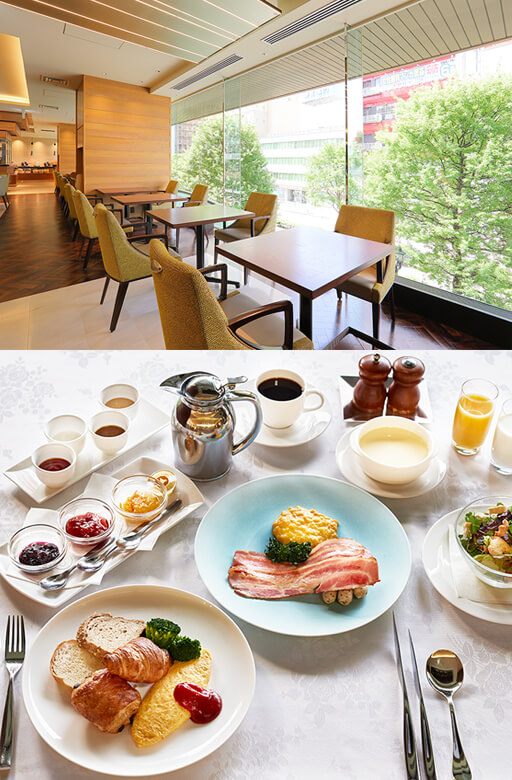 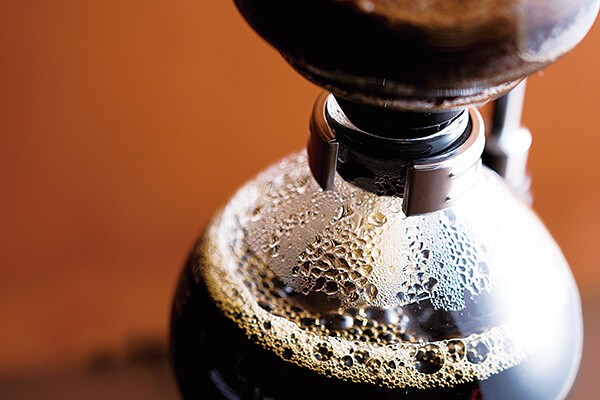 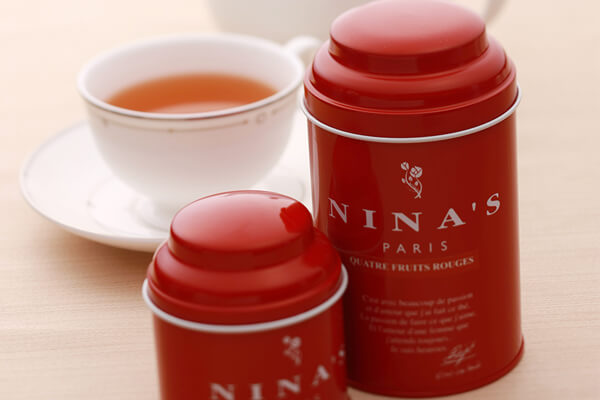 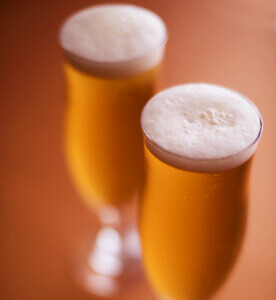 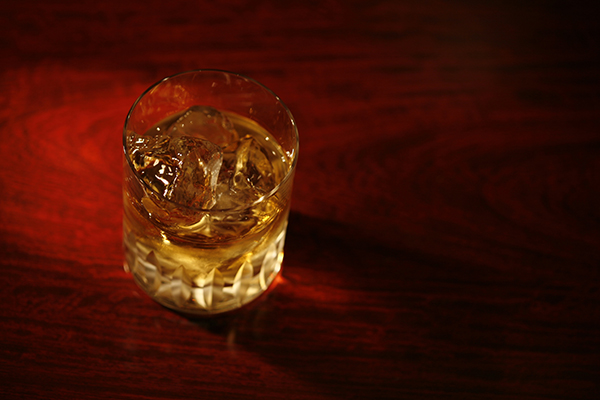 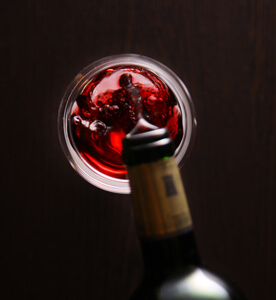